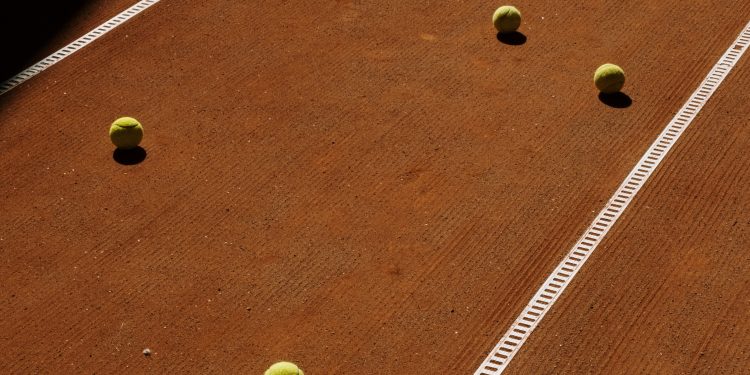 Pickleball is a fun game, but it’s not always easy to keep track of the score, especially if you are a beginner. Knowing the scoring rules is a vital part of playing any sport; the same is true for pickleball.

In this blog, we’ll explain: how does pickleball scoring work, the correct way to call the score, and keep track in both doubles & singles game. So by the end, you’ll be ready to play this game professionally.

Pickleball Scoring Rules: The Basics of the Play

We understand that pickleball standards might be complicated at times—especially for beginners. But you don’t need to worry anymore! Just grab a pen & paper and write down all the essential points, which we’ll explain individually.

Let’s start with the basics:

Points to Win: The strategy of this game is to score 11 points and win by two, so if you want to win this game, you will have to serve.

Scoring Points: In both doubles and singles, you can only earn points when you or your team serves.

The official pickleball doubles scoring rules are as follows:

Rally scoring in pickleball is a great way to keep the game moving and keep everyone involved. It also helps to even out the playing field if one team is ahead by a lot. To rally score, each team gets one point for every rally they win. Moreover, any player 1 or 2 can strike the ball during rally scoring. One member from each side will play until they lose a point, at which point the opposing team will play.

How to Keep Track of the Score

Pickleball scorekeeping can be challenging, especially if you frequently play in matches with longer rallies. Here is how to keep track of everything:

Calling the Score in Pickleball

In the doubles game, the player serving always calls the scoring in the three numbers sequence. The sequence of numbers is as follows:

Number#01: Score of the serving team

Number#02: Score of the receiving team

In the singles game, there are only two players playing the game, and the player announces the score as:

Number#01: Score of the server

Number#02: Score of the receiver

How does the scoring work in pickleball?

In a pickleball match, only the serving team can earn points. The receiving team is not allowed to score. When the game begins, the player on the right-hand side hits first to the court that is diagonally across from it. Moreover, when a player earns a point, the player goes toward the left side of the court and plays to the opposite court diagonally.

What are the 3 numbers of scoring in pickleball?

The 3 numbers pickleball scoring system is followed in the doubles game. In short, a pickleball doubles scoring takes place in this order:

Do I need to call the score before serving in pickleball?

Yes, it is necessary for the serving player to announce the points of both teams (the serving side first, then the opponent side.) It is also essential to call out the player number who is going to serve. Not to mention, there are just two players on each side — called player number 1 & player number 2.

How to keep track of your score in pickleball?

In order to keep track of the points, you can use pickleball scoring devices such as a pocket scorekeeper. It’ll help you to remember the points and you’ll need to manually click the device each time.

I also write articles on other niches like healthcare, fashion, and lifestyle. Being a fitness lover who has always been fascinated by the human body and how it works, I had always wanted to be a fitness writer since an early age. I enjoy trying new sports, one of my favorites of which is pickleball.

I’ve been writing for 3 years now, and my work has been published on many fitness, health, and lifestyle blogs. I always entertain my readers with some interesting and informational articles. To ensure my articles are genuine and relevant, I perform in-depth research, explore case studies, and read books on the topic before writing. Besides writing, I love painting, cooking, and gardening.